Is there a guide for setting up Lucee on Ubuntu 16.04?

Not specifically. There are several different ways to setup Lucee with the easiest being using the installer. If you use the installer and already have Apache HTTPD installed on your Ubuntu install, it will install the Apache connector for you as well.

3 posts were split to a new topic: Why can’t we just sudo apt-get install lucee

If you want to use nginx as the web server instead of Apache you can use this script: https://github.com/foundeo/ubuntu-nginx-lucee it uses the version of tomcat bundled by ubuntu so that tomcat can be updated using apt-get. 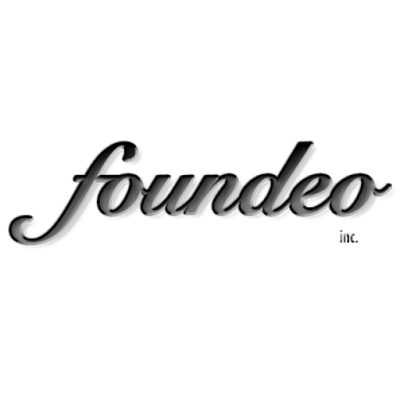 I’ve tried setting up Lucee.run with tomcat7 but I don’t know where the configuration, binary or control directories are for tomcat? Ubuntu Newbie here… but would love to move from Windows / ColdFusion setup to Lucee. Thanks for any pointers!

FYI for Ubuntu 16.04 you should use tomcat8, it still allows you to install tomcat7 for backwards compatibility but tomcat8 is more current.

But as andrew suggests the easiest way is to use the installer with apache, it will install a bundled version of tomcat for you.