Railo can get forked (under LGPL)

Under the terms of the existing LGPL license, LAS forked the Railo code base (as at Railo 4.2 branch) 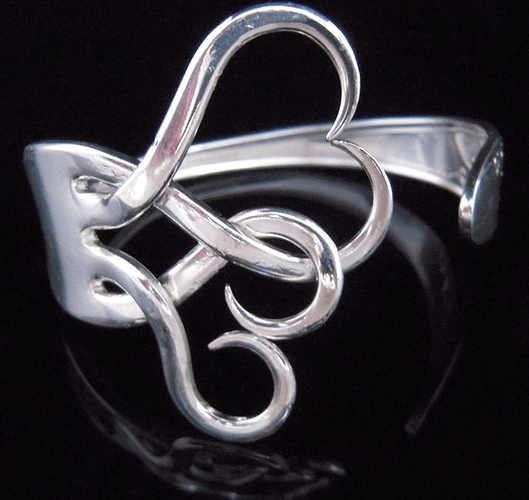 Recently Lucee Association of Switzerland (LAS) Members, supporters and the greater Lucee community have raised concerns about sporadic communications from a shareholder of The Railo Company (TRC).

At this time, neither LAS nor any of its Members have received any formal communications with respect to improper conduct concerning the Lucee code base. Furthermore, there have been no specific allegations made against LAS either publically or privately that warrant an official response.

What we can talk about with absolute clarity is the legitimacy of the Lucee fork.

Under the terms of the existing LGPL license, LAS forked the Railo code base (as at Railo 4.2 branch). The creation of derivative works (or forks) is a fundamental premise of the GNU licenses.

LAS is a not for profit organisation, specifically structured to act as a custodian for the Lucee (nee Railo 4.2) open source code base. We embrace the principles of the LGPL, and are focused on the furtherance of the Lucee Server and it’s community.

LAS will never release a “closed-source” or “commercial” lucee server; it is not in our charter, and it is not possible under the current LGPL code base. Any company purporting to do so has misinterpreted the rights of contributors and the ramifications of GNU licensing.

The Railo code base is not governed by any enforced contributor agreement. As a consequence, there are multiple parties that would need to be in complete agreement to allow a redistribution of the code base under an alternative to the current open source LGPL license. Given the disparity between the various Railo contributors a change of license is inconceivable.

LAS has already overseen the production release of Lucee 4.5, and its ongoing maintenance. Lucee 4.5 represents a major upgrade to the original Railo 4.2 (released in 2013) code base from which it was forked. LAS is in the process of overhauling the Lucee Server to deliver key infrastructure changes as part of the Lucee 5 beta. While in its early stages, Lucee 5 will give us an incredible foundation for building the next generation Lucee and CFML dialects.

There has been unpleasant speculation that code destined for the ethereal Railo 5 release was somehow “stolen” and ported into the Lucee server code base. Setting aside the internal disagreements at TRC that led to the 12 month paralysis of the Railo code base, these aspersions are readily dismissed.

Lucee contributions have specifically targeted the core Railo/Lucee engine and are “early binding”. It’s not technically possible for any of these additions to be utilised for anything other than the existing LGPL code base. The suggestion that some part of Lucee Server could be commercialised by a third-party is fanciful.

LAS takes intellectual property issues very seriously. The Lucee commit logs are open for scrutiny and freely available within the LAS git repositories. If any party is concerned about code within the project, they should provide specific references so the community can address their issues directly.

Since the Lucee fork, multiple contributors within the community have contributed to the Lucee code base under the LGPL license. Many others are working tirelessly to build the infrastructure to support a growing open source community; including communication, documentation, administration and more.

LAS Members and supporters from around the world are meeting face to face for the first time in Minneapolis next week. You are most welcome to join us and learn more about our vibrant community.