The Lucee team is proud to announce the second Stable Release of 5.3.8, available for download (including both Linux and Windows installers) https://download.lucee.org or via the Lucee Admin.

This is a maintenance release addressing regressions since the 5.3.7 release 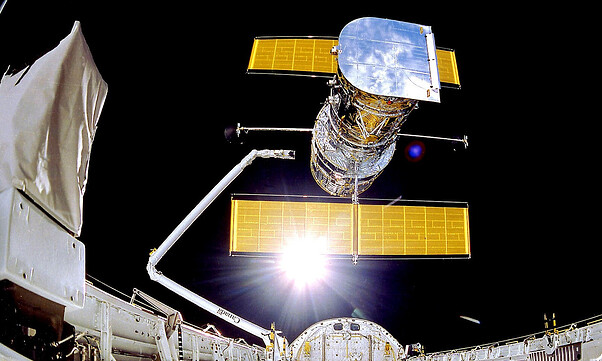 Really great to see the installer being enhaced with the static file warning. This will help newcomers a lot to understand how tomcat and webservers interact together!

You merged the pull 2 weeks ago, but the ticket is still in QA?

I was also really hoping

would also make it since they were related fixes I did at the same time at your and Pothy’s request for this release.

Is now marked deployed and added to the release notes.

This change https://luceeserver.atlassian.net/browse/LDEV-3659 is looking like it’s causing a regression and will need to be addressed ASAP, we’ll follow up with another minor release with those two other PRs as well

@Zackster hello, how can i report security issues ? i’ve reported LDEV-3673, but seems to be deleted =/ could u help me ? or someone

The Lucee team has a designated email address for reporting security issues, which can be found here: 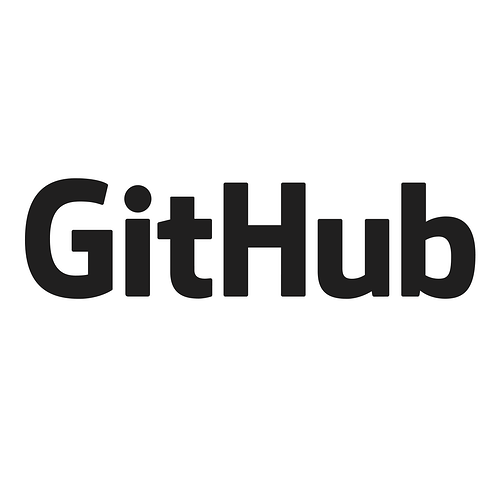 GitHub is where people build software. More than 65 million people use GitHub to discover, fork, and contribute to over 200 million projects.

@incogbyt3 your ticket is not deleted. I changed the security permissions so only developers could see it. I left a comment on the ticket telling you that, but perhaps jira didn’t notify you. This has been reported to our internal security channels so it can be dealt with.

i’ve sent a email to security@lucee.org.

LDEV-3027 is publicly available in various caches already, so bit pointless hiding it.

So, based on reading that, I think changing to auto remove on* (etc ? in any rendered template ?) is a massive move, bound to cause headaches. Just correctly escape where you need to. This is a code issue, not a framework issue, if you see what I mean.

@thefalken You are 100% correct. Those XSS issues need to be remediated directly in the CFM templates via the EASPI encodeForXXX() functions. Relying on script protect is not a valid replacement for XSS best practices. I’ve started an internal thread at LAS to discuss.

If we leave it like this, people may think it protects them, but the current system has too many security vulnerabilities.

We’ve attempted to upgrade twice now, and had to roll back both times (we’re in the middle of the 2nd time right now). Sending email does not work anymore if there are CC recipients.

the first time we had issues where we had to go wrap Val()s around things that didn’t need it. And we had crashes on PDF generation until we switched the order of the attributes on the tag.

This release is not ready for release. It has caused a lot of issues for our customers. And yes of course we ran it on dev for a while first.

Edit - one of the exceptions says: Attribute [cc] of the tag [mail] is invalid

I’m sure the issue is in our code somewhere, something the with the way we are using the tag. That doesn’t change the fact that we’ve had a number of of production-breaking problems with this update.

Hey Ryan, I’ve been running it on dev as well and I haven’t seen any issues yet (so far). For the sake of others that might be reading this, can you go into some more detail on some of the issues you encountered. For example I’m wondering why you had to wrap values in val().

Second you mentioned that PDF generation crashed until you switched the order of attributes on the tag. It doesn’t make a difference what order you specify attributes in, so I think perhaps the issue there was that you were forcing a recompile of the CFML by switching the order, and perhaps that is what actually fixed it?

Edit - one of the exceptions says: Attribute [cc] of the tag [mail] is invalid

I know one thing that was changed a few versions ago was CFMAIL now validates to/cc/bcc email address at send time, not in the background like it used too. So you might have hit that ?
Do you have logs of what the value was when it failed ?

This release is not ready for release. It has caused a lot of issues for our customers. And yes of course we ran it on dev for a while first.

Sorry to hear you’re having issues. Can you please ensure there are tickets in the ticket tracker for each of your issues? I’m fairly certain all regressions that were logged were fixed prior to this release.

@thefalken The email issue was not related to validating at send instead of in the background. The issue was with a trailing comma in our list of recipients, which I guess Lucee must have been fixing for us but no longer does in 5.3.8. We were able to fix it in our code. But there is a ticket here for it here: https://luceeserver.atlassian.net/browse/LDEV-3687

The error we were getting on 5.3.8 was: can’t cast empty string to a number

local.systemWeightKG.weight was an empty string?

local.systemWeightKG.weight was an empty string?

The breaking change in 5.3.8 could have been in QoQ, rather than directly related to the string/casting. I see this code further up that sets local.systemWeightKG.weight

My guess is the error happens when this query returns 0 records. But somehow it worked in 5.3.7.