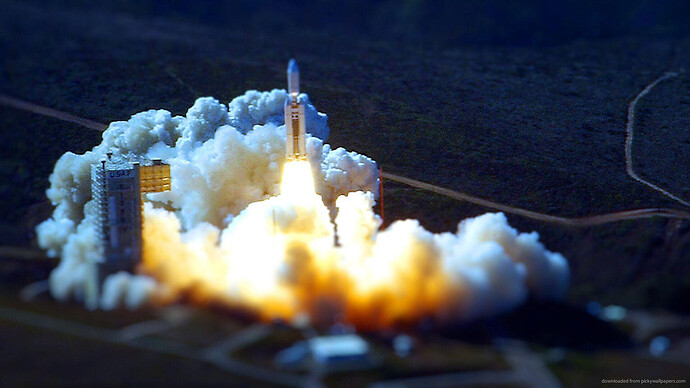 This will be the Final RC before STABLE, available via your admin or via https://download.lucee.org/

There are some improvements for MS SQL users since RC3. There is currently a problem with MS SQL extensions not being available for download, including 7.22, apologies, this will be fixed tomorrow.

My top 1: TLSv1.3 support for cfhttp. Now, if just MS would add TLSv1.3 to IIS… I’m already thinking about switching to Apache Webserver on Windows

I made a pull request to the compression extension to fix issue LDEV-2660 back in October. The ticket was set to the “patch ready” status in May. Is there a was to get a sense when it will be actually deployed into to a build of Lucee?

Do it. It makes portability a breeze plus performance on Apache is nearly double that of IIS.

My own server runs Ubuntu20.04LTS already and I love it, but I have also a legacy app running on Windows 2019 that I can’t migrate because of internal/business decisions. I pretty like both of them, each have pros and cons, being TLSv1.3 support the biggest contra against MS. I wonder why TLSv1.3 support is taking so long to be implemented

Terry if Apache is running at 2x iis on your windows server your DOING IT ALL WRONG.

TLS 1.3 is hardly a turnkey solution either, you have to modify your whole security stack
TLS 1.3: Benefits Are Real, but so Are Drawbacks - Gigamon Blog

TLS 1.3 is still experimental in Windows, but it is enabled by default in IIS by default (windows 2019)

This makes it pretty much an unusable.

As for the why, Its Microsoft. They are launching Windows 11, so I am sure Windows Server 2022 will have full TLS 1.3 support. Get your companies checkbook ready.

Not going to start a which pair of socks is better argument, (apache is)
IIS is constrained by the OS, its tied to the OS and has a bunch of calls to the NT kernel on even the most basic of services.

where with Apache, download the source code. Fire up Visual Studio Enterprise, set all the performance options on, hit compile, a few minutes later you have a custom compiled apache binary tailored for your needs. It will run at least 10 percent faster than a downloadable binary. Sure that 10 percent isnt a lot, but if you are dealing with applications that take time to complete, or you need to squeeze every ounce of resources out of your environment as by the time you have an approval by management for newer hardware has come out.

If I was going to develop a C-Sharp of F-Sharp website, or wanted an ASP website, I would do it on on IIS I would run IIS. Microsoft is great at running Microsoft created items, its terrible at running anything that isnt cookie cutter or done the “Microsoft Way”, which includes legacy apps.

I have had many discussions over the years with scores of Microsoft Engineers all saying if I JUST… Which we have tried and in the end, IIS hits an OS wall limit, where any version of *NIX keeps on going.

I can get a little more out of Apache on Windows, and I dont have to request yet another cluster of servers, which cost even more to upkeep all so some department can have some item that is old as I am, so be it.

That is just how larger corporations run. The bigger the company, no matter the company the more legacy applications and support for those items is a challenge.

Will the Docker images be running Tomcat 9.0.46 as well as the test installers ?