Kabang? Every Lucee Version is named after a dog that helped mankind. This version is no exception. Kabang (Visayan for “Spotty”) is a Shepherd/Askal mix from Zamboanga City, Philippines, who became internationally famous and was described as a “hero dog” when she rescued two children from a potentially fatal motorcycle crash. https://en.wikipedia.org/wiki/Kabang Main Focus We’ve been working on improving the Lucee Administrator and debugging output. https://youtu.be/A1f46rk0WrI Administrat…

ACF 2018 Beta was recently released. It’s not possible to be completely compatible in such a short time frame, but this is important for many users of ACF and Lucee. So the LAS team has already started chipping away at the list of features and changes Adobe are soon to introduce. Kabang might be more compatible than you realise… 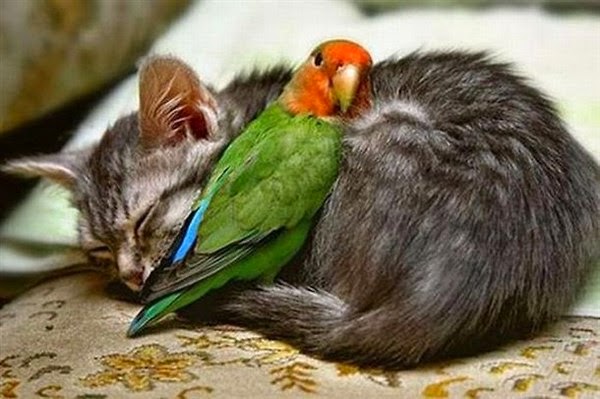 Lucee already supports a lot of features new to ACF 2018:

And let us know what you think

Note, Beta and Release Candidates are a preview for upcoming versions and not ready for production environments.

Just in case you missed the other posts:

The principal focus of Kabang is improvements to the Administrator and Debugging https://dev.lucee.org/t/kabang-lucee-5-3-beta-released/3891 But that hasn’t stopped the LAS core team from improving, fixing and tweaking a range of other areas in the Lucee engine room. [juraj-bezak-detail-of-heart] h/t Juraj Bezak; https://www.artstation.com/artwork/Akb1q Shrink Memory Footprint Reduced the memory Lucee occupies by default. Move Core Functionalities to Extensions Moved core functionality …