Question: What do you do when you’re the Product Manager, and you’re two weeks late in announcing the hard-wrought work of your development team? You add “ICYMI” to the title. Problem solved. 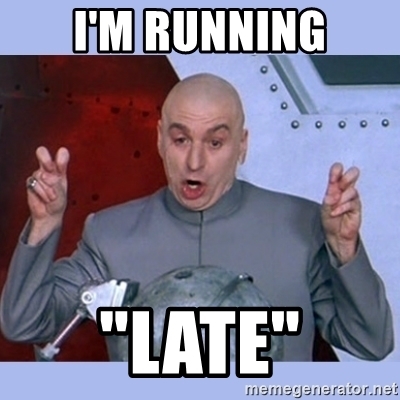 The good news is that Micha, Igal, Pothys and the rest of the development team did indeed ship on time

After a month in Release Candidate status, the final build of Lucee 5.2.7 (5.2.7.62) made its way to the download site on May 4, 2018. Once again, there were no regressions reported during the RC period in April.

As you may recall from the 5.2.7 RC announcement, Lucee 5.2.7 covered what may be an all-time record number of tickets for a monthly sprint.

[image] The March 2018 sprint gave us a clear indication of the benefits of the new-and-improved release schedule for 2018. T…

Here’s a look at the final change log (you may need to switch to your cinema display to see the whole thing):

The May 2018 sprint is underway. This one is pretty full already, since we’re well into the month, but as always please do let us know what tickets are bugging you the most. (See what I did there?) Oh, on the topic of cheerleading for tickets, @Zackster refreshed an old post on upvoting, adding in a comment this week. Go check it out, and then go upvote tickets you think need more attention.

Kabang? Every Lucee Version is named after a dog that helped mankind. This version is no exception. Kabang (Visayan for “Spotty”) is a Shepherd/Askal mix from Zamboanga City, Philippines, who became internationally famous and was described as a “hero dog” when she rescued two children from a potentially fatal motorcycle crash. Main Focus We’ve been working on improving the Lucee Administrator and debugging output. Administrator System Metrics have been added to the start page, giving some …

Thanks for listening! Holler at me with any and all questions/comments.

You are going to have to explain to me in what world having the change log be a picture instead of text makes any sense.
It even teases me by having different colours for the issues links that I can’t click

I have no clue what search @IamSigmund ran to get that list, but here’s a JIRA search I just created that shows all deployed ticket with a fix version greater than the previous release of 5.2.6.60 and less than or equal to the new release. Well, actually the new release is 5.2.7.62 but JIRA only has 5.2.7.61. I never really understand when versions get added in JIRA…

Sorry, I can’t figure out for the life of me how to export a version from JIRA that will keep the links

Oh nice, I just realized that the screen shot in Patrick’s post came from the download site (which pulls from JIRA somehow). The words “change log” are a link that will take you there. 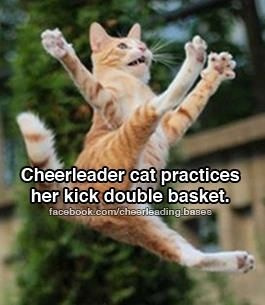 I guess we know how well JIRA search works! Let me just replace that list with a copy/paste from the release page since Micha must have some special search critera that doesn’t suck as bad as the built-in JIRA search. (Queue @modius to point out how much JIRA sucks…)

@thefalken, screenshots of our change logs have become something of a tradition in our release posts. They say a good presentation should always include pics of puppies and babies, or maybe something sexy. A pic of our changelog is about as cute as we can find around here.

And yes, we have less than perfect (#understatement) integration between our build system, the download site, and Jira, with regard to slight differences in ticket lists. I know I’d like not to have to analyze 6 different JQL recordsets in order to write a release post.

On my list of things to clean up a bit.

We have been trying to get this one fixed for a while. It’s been a blocker for us. It seems to have been fixed in a previous version (4.5) but not the current version.

Are they in some way better than just a list of links to the real
issues ?

IIRC, I think it has to do with formatting problems when pasting into the WYSIWYG in the forum, which is Markdown-based. I’ll take another look to see if we can improve on just linking over to the changelog, as we do now.