If somebody is good with css and fonts etc and would like to get involved, there’s a little bit of tuning and updating required

You can find all the related code here

The CSS for the font sizing should be “fluid” for better responsiveness. See https://css-tricks.com/snippets/css/fluid-typography/

(not sure why there is no preview)

looks like something changed with the google roboto font used for the docs?

nothing has changed server side recently, but it’s now much thinner and harder to read, any ideas?

It seems to be ok for me in Windows 10, I’ve tested in Edge and Chrome 66 and both render the font the same, font weight seems to be a bit heavier than your screenshot: 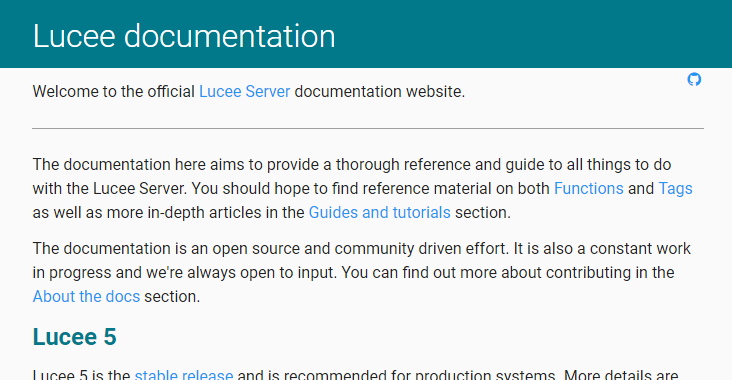 Which OS / browser are you using?

Interestingly, Discourse does also optimise/re-process images after hitting the “Reply” button… so the above screenshot looks a little worse than it does when it appears directly on my screen.

win 10, chrome stable and canary, but only on my desktop, laptop looks fine (same combos)

Did you install the Roboto (TTF) font onto your system? That could perhaps give you different results to the web font?

If all fonts were a problem then you could run the ClearType wizard, but if it’s just this one font then I can’t think of any other reasons.

I did just update both intel and nvidia drivers, a reboot didn’t help

anyway, if anyone else sees this problem, chime in

it’s changed on my laptop too, just found this bug report