Hi everyone,
Did any of you implement Facebook4J with Lucee?
I’m not good at jar libraries, and maybe some of you have already tried to implement it. 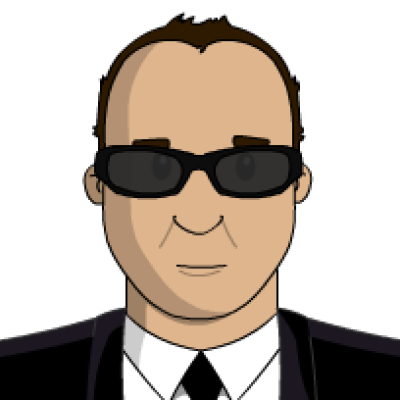 I’ve used it and it works well and is easy enough to use.

Hi @andrew,
and thank you for your answer. I saw that the development of facebook-cf-sdk has been abandoned. Does it still work well?

Works fine for my usage, but I guess it depends what part of the API you want to use and whether or not the existing code base has the required API calls, but even if not, it should be pretty straight forward to use it as a basis for adding the calls you want to it.

Good,
I looked at the source code of facebook-cf-sdk and should use version 2.0 of facebook graph API. Version 2.0 is usable until August 7, 2016:

Then the calls are redirected to the next supported version. You made some changes to make it more updated facebook-cf-sdk?

Oh yes, I had to change the version number on this line a little while back:

But everything I use carried on working, I changed it from 2.1 to 2.7.