Coding standard or linter instead of quibbling over "deprecated" etc

[…]
I don’t really see any point in “avoid” / “superseded” to be honest – that was more a suggestion to avoid the charged meaning of “deprecate” in a context where LAS do not intend to remove a feature (because compatibility).

@micstriit seems to want a way to label features as “undesirable” but without the intent to remove. If that’s the case, then “deprecate” is the wrong term, in my opinion.

Maybe it’s more a think for a coding standard or linter or something then? A first step for a linter could be to write the doc for it, eg stuff like

Only recently did I find this project - promising start? 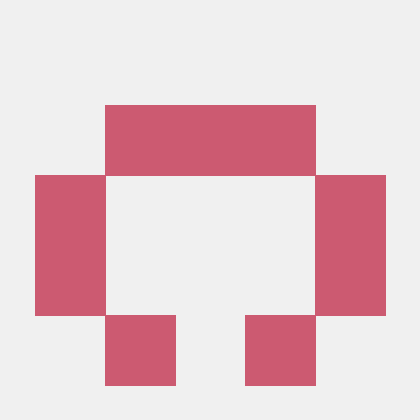 The first thing they could lint is their spelling of ColdFusion