Hello Lovers of Lucee! Time for another of our regularly scheduled sprint retrospectives. The May sprint produced the latest Release Candidate: 5.2.8.50-RC, which went live on June 8. 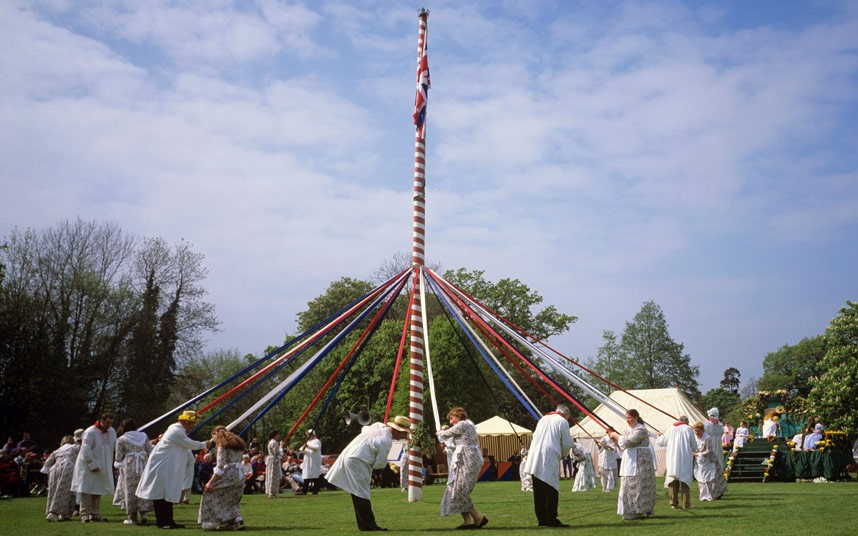 I was especially pleased with this release, because it tested our ability to have the dev team stick to a strict schedule (the monthly sprints), while also being flexible enough to adjust our development focus as needed. The first test was responding to a potential security vulnerability related to ZIP archives, and the second was the need to put in some time working on closures functionality in 5.3. Both problems arose near the end of the May sprint, and while a few tickets did get pushed to the July sprint, this was mostly not due to the time constraints imposed by reacting to these two unplanned outside-the-sprint development efforts.

Regarding the security vulnerability, it’s been discussed ever so briefly here:

This is a security hotfix addressing a issue with zip files. More info to come.

In addition, we had extensive discussion in the private security forum, and of course internally on the dev team and amongst the LAS members. It’s not an especially severe vulnerability, but we nonetheless patched it immediately, as per our security protocol. We will have a formal public post about the patch in the next couple of weeks. If anyone has any questions/concerns in the meantime, please don’t hesitate to let us know.

Please head over to the download site and give 5.2.8.50-RC a spin. It will be finalized in early July, as per the regular schedule. We’re now working on finalizing 5.2.8, and prepping the final ticket list for the July sprint, which will produce Lucee 5.2.9-RC. As always, please let us know which tickets you’d really like to see done in July.

added to the July sprint. There are numerous web service tickets open still that haven’t been touched in a while. If you look at LDEV-784 it says that it is set for the next sprint but that was done in October of last year and hasn’t been touched, please see my comments on that ticket.