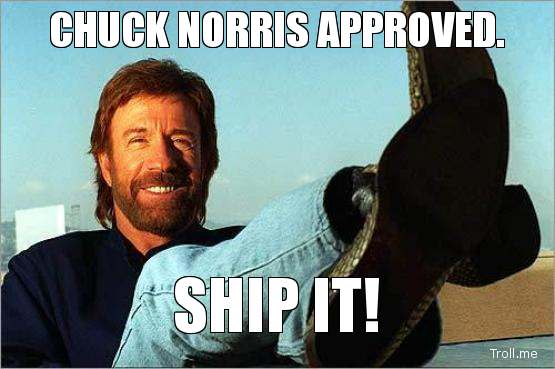 Altogether, we addressed 33 tickets during this sprint, 3 of which (LDEV-1428, LDEV-1454, LDEV-1463) were not completed due to needing more detail, so if you were following one of those three, go review the ticket(s) to see where things stand.

In general, we continued with several improvements that were also part of the 5.2.5-final release, along with tackling a lot of new tickets as well.

Here’s the full list of what’s in this RC:

As noted in the post about the 2018 release schedule, 5.2.6-RC will be available for testing for the entire month of February, and will become a final release at the beginning of March.

Also, the next “green” sprint starts March 1. We’d really love to have as much feedback/testing as possible for 5.2.6-RC in February, and as always let us know what you want us to tackle in the March sprint, which will produce Lucee 5.2.7-RC.