Adding a number argument to ListToArray

Over in Javascript land, they are looking at this option

String.prototype.splitn for ECMAScript. Contribute to tc39/proposal-reversible-string-split development by creating an account on GitHub.

Copies the elements of a list to an array.

We could add a fifth parameter, (name?) specifying number of elements.

This would be useful in terms of performance and memory, as well as being useful when processing complex strings

I actually can see some benefits with that
+1 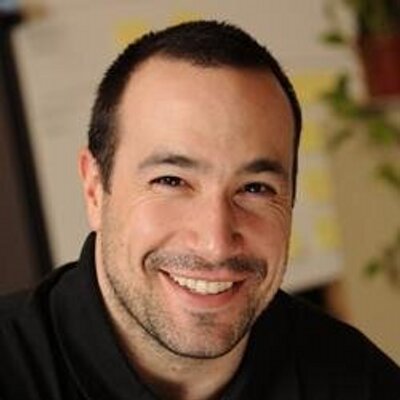 @BenNadel
@zackster @TryCF @wesbos @stolinski Yeah, I heard that the other day as well. In ColdFusion, I use this pattern a lot: first = list.listFirst() rest = list.listRest() ... when I want to break it up into two parts. But doing: parts = list.listToArray(2) ... would be quite nice (and probably faster).

Just to add some color to what I mean, I’ll often attempt to split names like:

So, if I could do a split with a count:

Ironically, this is more work

but, I just wanted to add color to my tweet.

I pinged the Adobe team about this proposal

@MarkTakata
@zackster @BenNadel I dunno Zac, that seems kind of sexy and exciting. Next thing you know, people will be clamoring to use CFML and THEN where will we be? 😂 All seriousness, that seems like a really nice language addition. I'll huck it into my next eng meeting & see what others think.
3 Likes
Zackster July 18, 2022, 9:07am #6

Bear in mind that this is already doable in CFML:

The downside of this is that the resultant array is a Java String[], not a native CFML one (so: can’t call CFML array methods on it; need to use the function version instead: arrayLen(a), not a.len(), etc).

There’s some merit in having a native CFML treatment to remove that “downside” I guess, but I would say given it’s already pretty much doable without taking the time to add anything into the language, I question the merit of adding a fifth parameter to listToArray.

Also not completely convinced this is a “list” operation; it’s a string-splitting operation. There’s a slight notional difference there, perhaps.

Not sure I would prioritise adding this to CFML. And (you know me…) def not unless Adobe added it first & you then had a compat issue to deal with. If I was talking to them about this, I’d be going “really? Is this really something that needs focus on?”. However I’d agree Lucee ought to add it if Adobe did.