I am trying to get a simple version of my app running in Docker rather than locally. 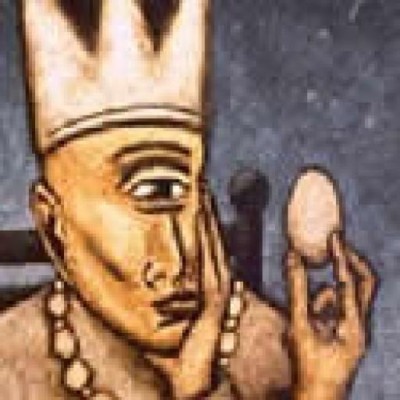 The admin is specifically blocked by default. You will need to implement an NGINX config that removes the admin block. There’s an example in that project I linked.

You say simple, then point to a blog post that requires install a whole bunch of other stuff (this making it more complicated).
I don’t need a VM to launch my Docker images in so Docker Workbench is pointless ?

Though I see what you mean about the Nginx config.

should do the job without the overhead of the installs

Any idea how to get a console on the Lucee image ? Super handy for debugging…

The link in that git repo to the workbench is a little out of date. The project structure is all I was referring to.

Been meaning to write up our internal docker

tool chain for some time, will probably have a crack sooner rather than later.

If you have a running container and you want to attach a bash shell to it, you can do something like;

You say simple, then point to a blog post that requires install a whole bunch of other stuff (this making it more complicated).

Docker’s an ecosystem you have to immerse yourself into to make the most of it. But I can’t blame folks for wanting to just get in there and see what’s going on without all the reading and stuff… I’ve put together what i call a “stumble through...

This means I can give it to anyone on the team, and they just create project.localdomain in their hosts file, and it serves out of the ‘project’ sub folder of the /var/www volumne.

We’ve recently detailed our approach to team development in docker:

We’re working on some more detailed daily workflows too