Just a quick question: Will Lucee 5 support the cfoauth tag?

Just a quick question: Will Lucee 5 support the cfoauth tag?

If there is sufficient community demand for cfoauth (https://cfdocs.org/cfoauth), then yes.

I suspect that it would be something the community could support as an extension based on something popular like: 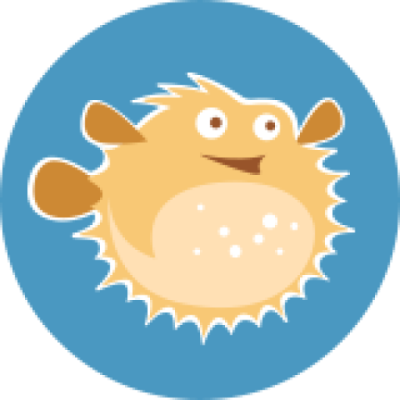 oauth2_proxy - A reverse proxy that provides authentication with Google, Github or other provider

I also see this as an extension, just to add a number on this, this is around 2 days of work.
1 day to implement and one day to test and fix the issues with it.

I think it should be outer core, not an extension. It’s a standard, like FTP or HTTP… whatever the powers to be decide, it is a necessary component, and should be coded by the core dev team IMHO, not community.

Scribe would be the template I suggest to model it off… it’s java, and it’s flexible as heck. 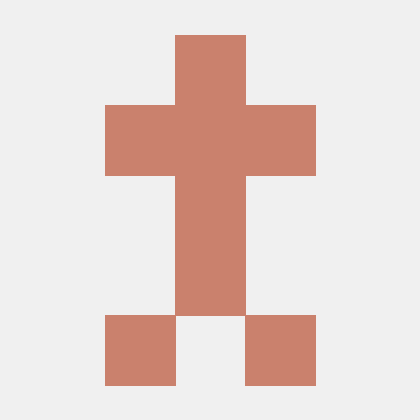 By that logic, the websocket extension should also be core. It would be awesome for oAuth to be part of the Lucee ecosystem in one way or another. Whether or not it’s implemented as a part of the Lucee core is not important.

Just as an aside… Extensions in Lucee are the standard way in which external Java libraries are re-purposed for functionality within the server – Lucee core is a lean loading machine and extensions are where all the magic happens.

There is a distinction between LAS maintained Extensions that ship as standard with Lucee distributions and Extensions maintained by third-parties in the community that have to be installed.

would be great if cfmail, cfftp and cfhttp were extensions so we could snap them out and use other implementations #greatidea